Director General Rustam Suleymanov reported to the team about the results of financial and economic activities, the company’s achievements and plans for 2022. 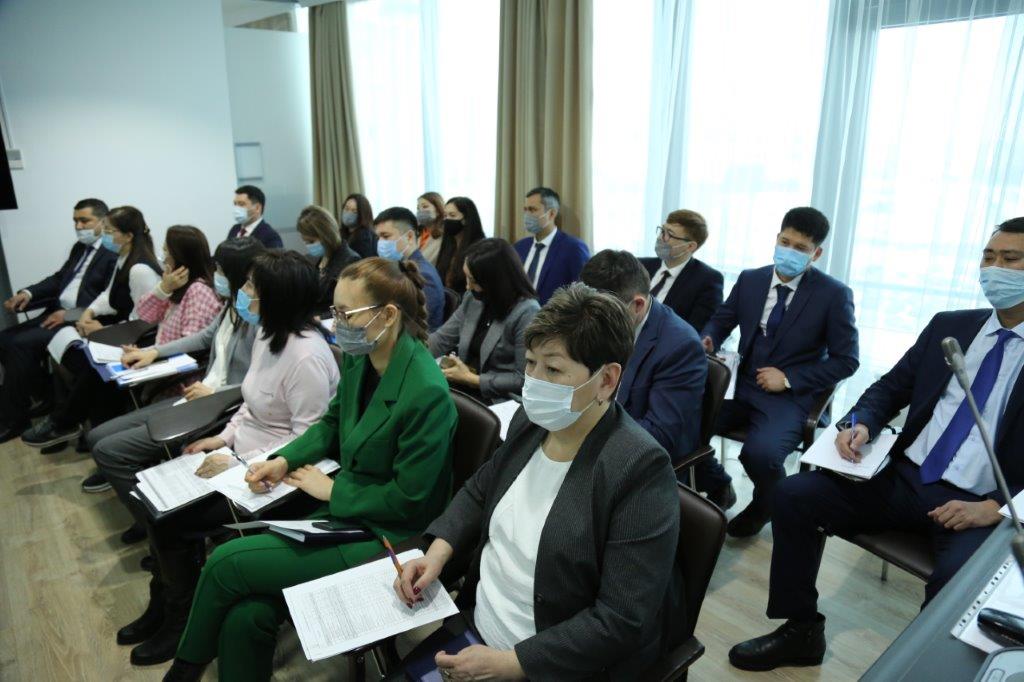 Compared to 2020, 2021 has become productive in terms of gasification of the regions. On the eve of the 30th anniversary of the Independence of the Republic of Kazakhstan, residential areas International, Michurino, Kuygenzhar were connected to gas in Nur-Sultan.

In addition, natural gas was supplied to Voznesenovka and Dostyk of the Martuk district of the Aktobe region.

Also, the first consumers of Karaganda, Temirtau and Zhezkazgan were connected to the gas supply. The construction was carried out by order of the akimat. The long-awaited gas became available thanks to the built Saryarka main gas pipeline. Next year, it is planned to connect one of the largest domestic enterprises – Arcelor Mittal Temirtau. This will reduce harmful emissions by 30% by 2025. 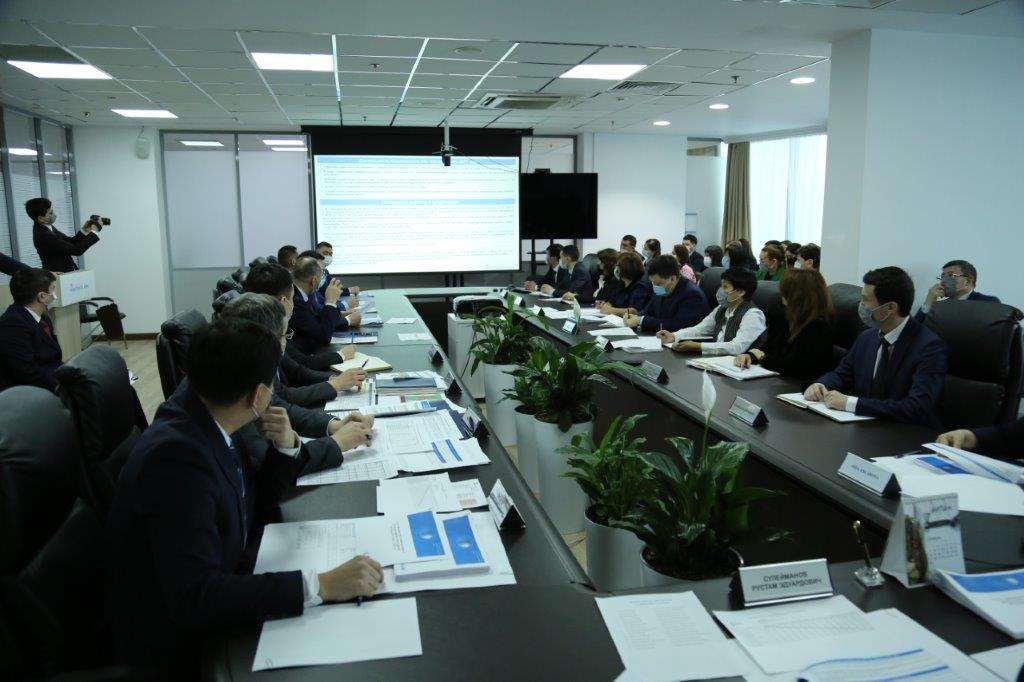 By the 30th anniversary of independence of Kazakhstan, the National company “KazTransGas” within the framework of the investment program “Gasification, technical re-equipment of gas distribution systems of the Kostanay production branch of JSC “KazTransGas Aimak” for 2021-2025″ has completed gasification of the eastern part of the city of Zhitikara on the left and right banks of the Shortandy River.

Gasification has a positive impact on the development of cities and settlements, creates prospects for further growth of production, improvement of the social sphere. 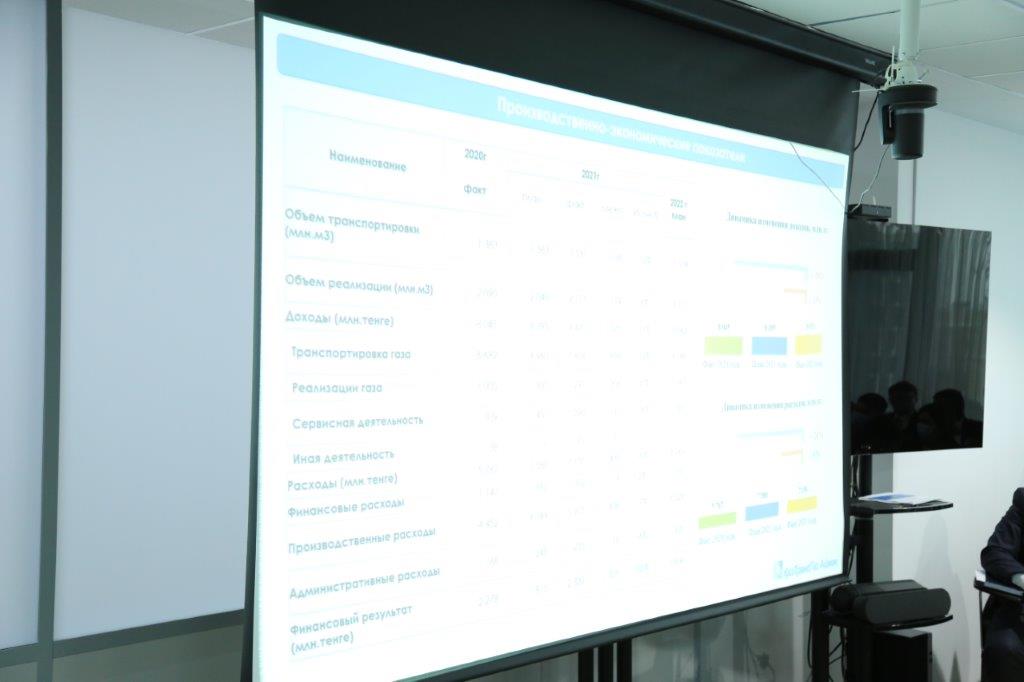 “Despite the current situation with the coronavirus pandemic, the Company’s production branches were operating normally, interruptions in gas supplies to consumers were not allowed.  Thus, we ended the year with positive indicators. I hope our achievements will be even better in the future,” Rustam Suleymanov said. According to him, the construction of the Nur-Sultan intra-block gas pipelines began last year and these works will continue.

The head of the company separately focused on topical issues. First of all, to ensure safety when using gas in everyday life. In addition, he focused on the need to continue work on collecting accounts receivable.

By tradition, for the sixth year in a row, the best production branch was named at the meeting. The leader is determined by several criteria, these are accounts receivable, the level of gasification, SNIP, emergency applications and others, for a total of 14 different indicators. The Kostanay production branch turned out to be the best.

Summing up the meeting, Rustam Suleymanov expressed hope that all plans will be fulfilled this year. 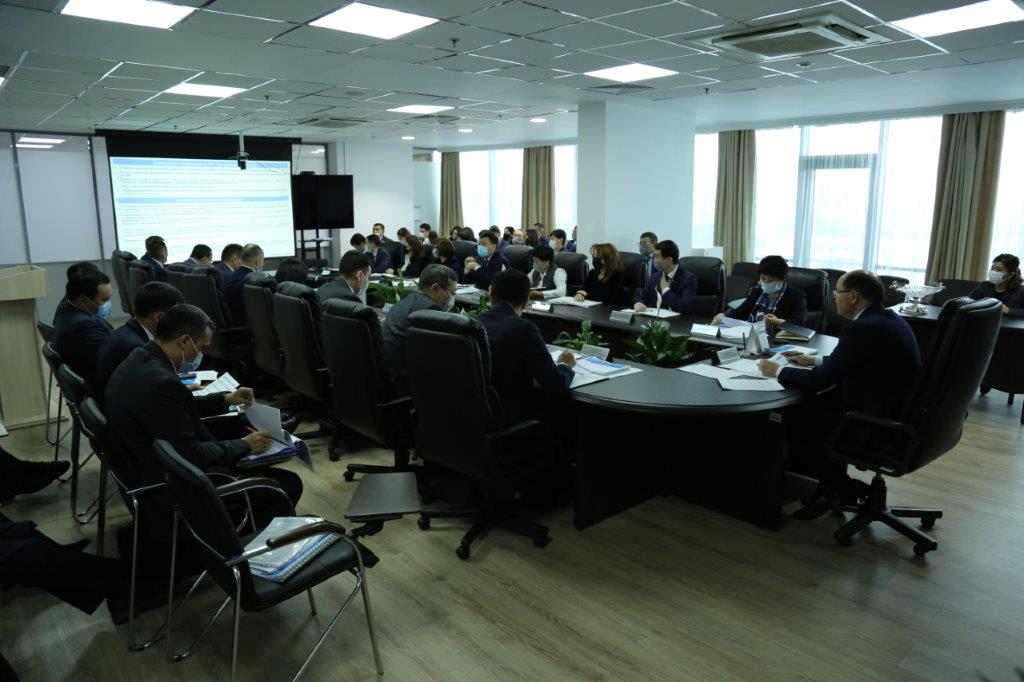