General Director (Chairman of the Management Board)
Born in 1978 in Pavlodar region.

Specialty “Design, construction and operation of gas and oil pipelines and gas and oil storages”.
University of Houston. Specialty “Master of Business Administration”.

Deputy General Director on Economics and Finance (member of the Board)

Law department director (member of the Board) 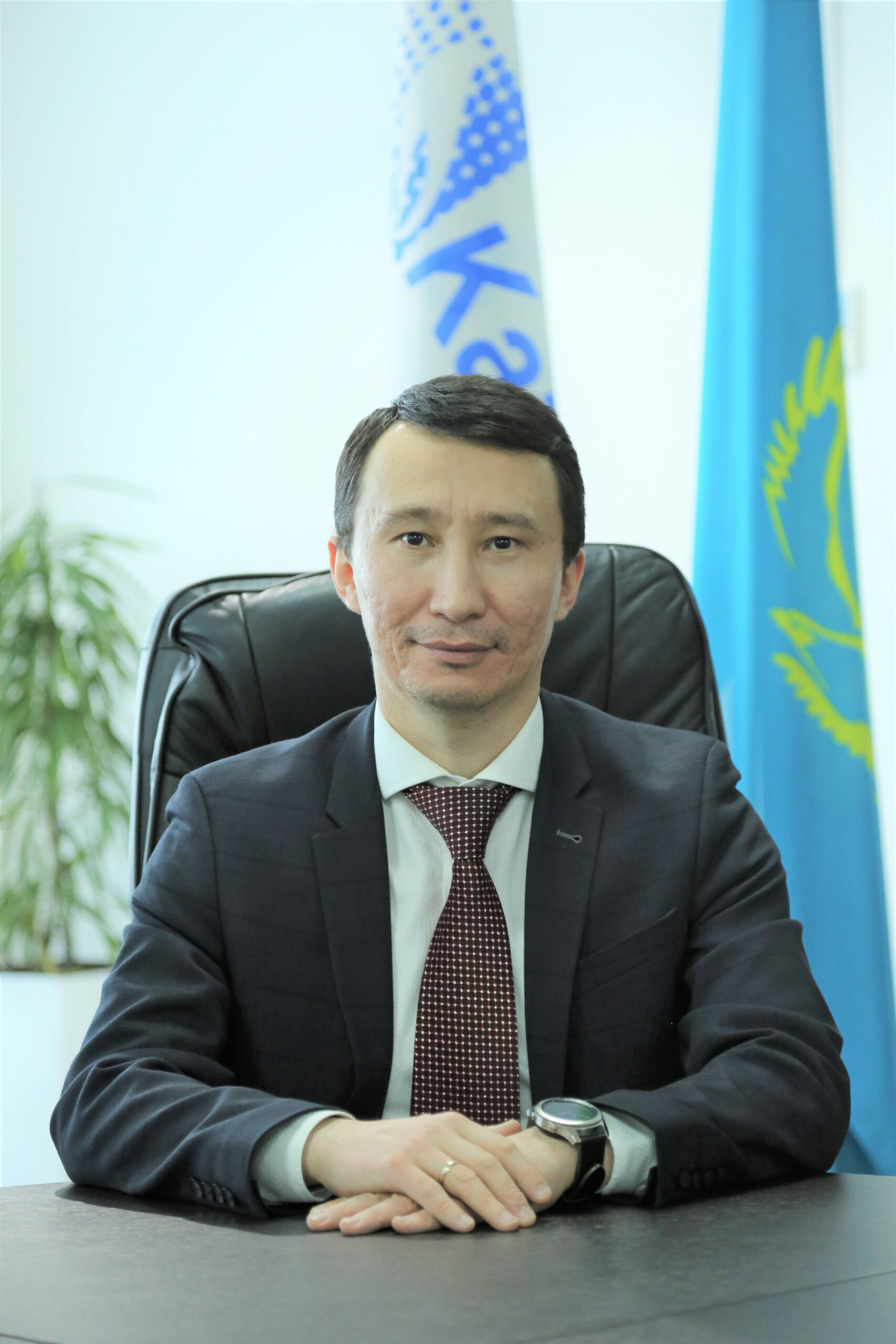 – Leading specialist, expert, chief expert, Head of the Department of Intellectual Property Rights of the Ministry of Justice of the Republic of Kazakhstan (2007-2017);

– On April 3, 2017, he was appointed Director of the Legal Department of KazTransGas Aimak, JSC. 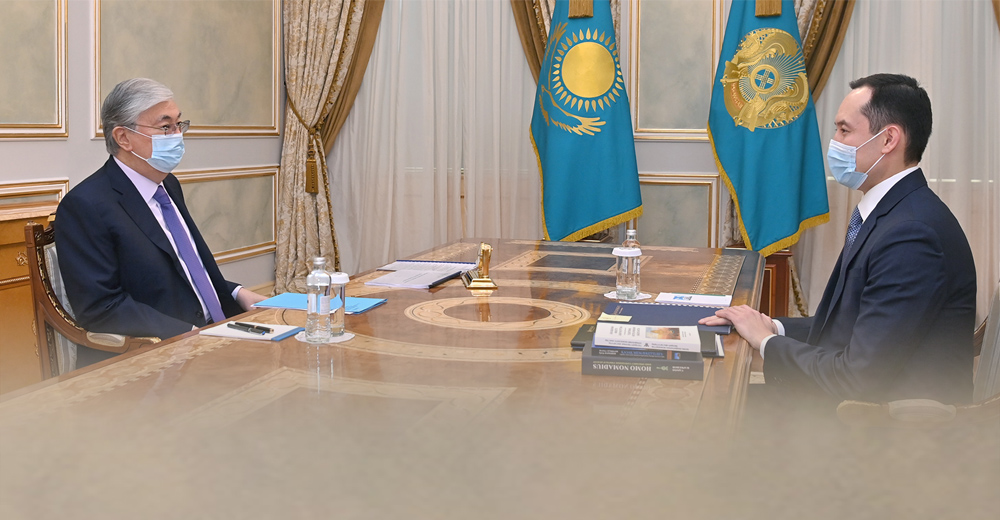 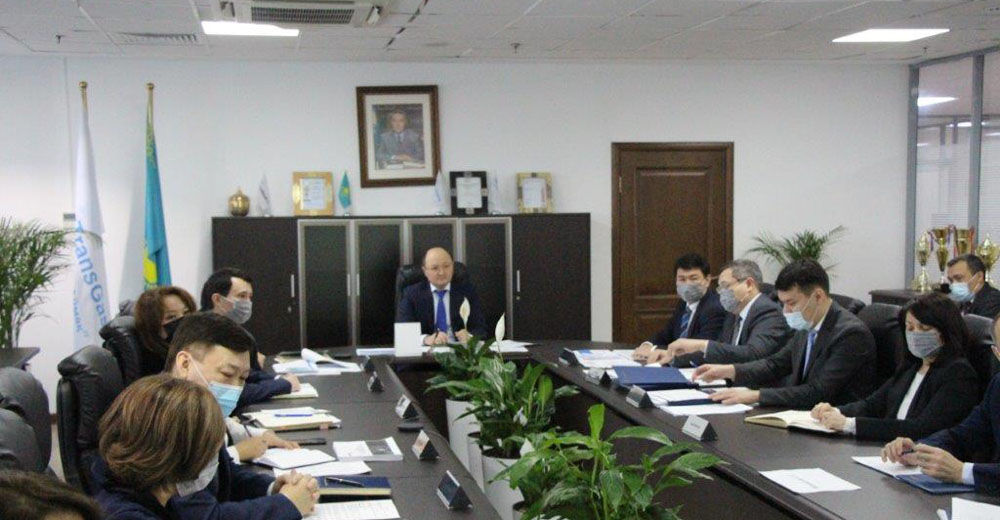 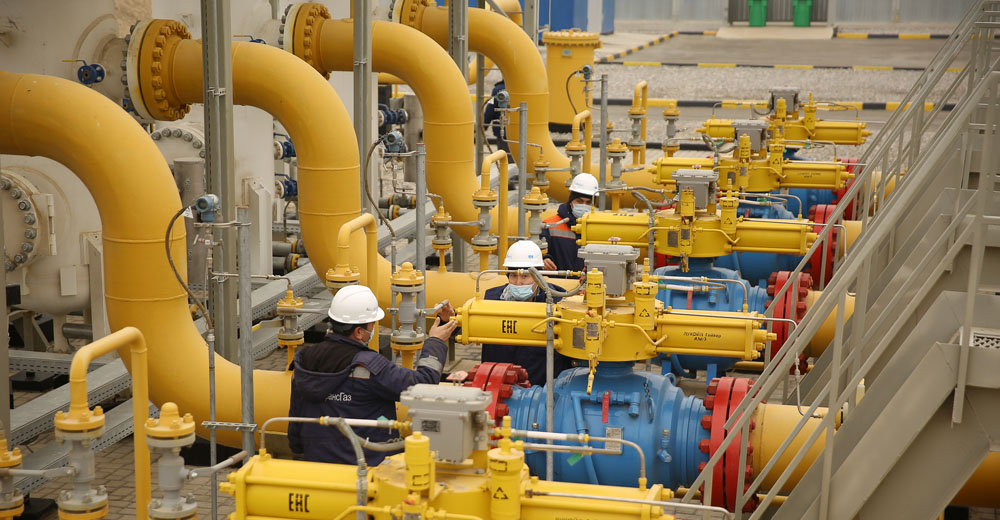