The best of the best among gas workers

During these days, everyone could see that the elite of technical specialists, people who create the future of the industry with their own hands – they are working in the gas sector of Kazakhstan.

The results of the traditionally held competition of professional skills among gas sector workers “Uzdik Maman-2021” have been summed up.

Not only to win, even just to participate in this event is considered prestigious among the employees of the group of companies of the national operator JSC “KazTransGas”. This is evidenced by the number of finalists – 92 gas workers scored the highest scores. Prior to that, applicants were tested for knowledge of theory in 15 competitive professions.

The Uzdik Maman competition is held annually in two stages: the first – in branches, the second at the level of the company as a whole. The main purpose of this event is to improve professional skills, the opportunity to learn and share with colleagues advanced methods and techniques of work, ways to ensure trouble-free, high-performance, reliable functioning of the country’s gas transportation system.

“Uzdik Maman-2021” was held for the first time on the basis of a new training ground of its own training and course plant of JSC “Intergas Central Asia”, located near the village of Akbulak in the Sayram district of Turkestan region. The ceremony was opened by the first deputy general director of the company Bakhtiyar Izbasarov, who cut the symbolic red ribbon and officially launched the training ground. Now 10 thousand workers in 48 professions will be trained and upgraded here every year. 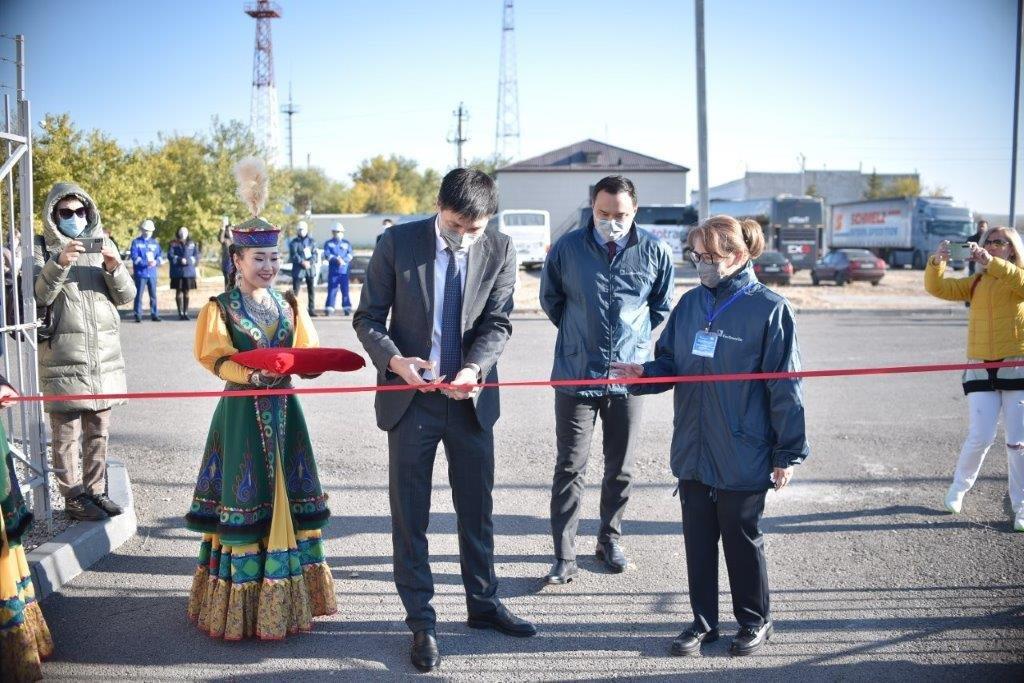 As Bakhtiyar Izbasarov noted: “KazTransGas specialists serve hazardous facilities, so the high qualification of each employee is very important. Hence the serious preparation for the competition, both theoretical and practical. And thus the skill level of the staff is further increased. I am sure that gas workers, using their rich experience and high professionalism, will continue to confidently keep the bar of high authority of the national operator KazTransGas, ensure the achievement of the planned milestones, preserve and multiply the best traditions of the industry.”

Within two days, leaders were determined in each of the professions for which the competitions were held. All the prize-winners for their high professionalism received diplomas and a substantial monetary salary supplement.

Interestingly, this year’s participants, among the participants, usually purely men, there were also women. One of them is Asel Turekhanova, a KIPiA locksmith, who graduated from the Atyrau Institute of Oil and Gas under the “Young Specialist” program. Asel said that she came to the gas industry in the footsteps of her father. “I was preparing specially for the competition, although I seem to know everything, but I was still worried. Three children and a husband are waiting at home. He also works for me at Intergas Central Asia as a instrumentation engineer. In the same year, we got a job with him, met there, and then got married. Of course, my profession is considered male. Locksmiths are mostly men. To be on top, you need to read a lot and constantly raise your level, study new equipment that is currently being installed at the enterprise,” says Asel Turekhanova.

The winner in the specialty “Protection of underground pipelines” was an electrician from Shymkent, Alexander Galiyev. 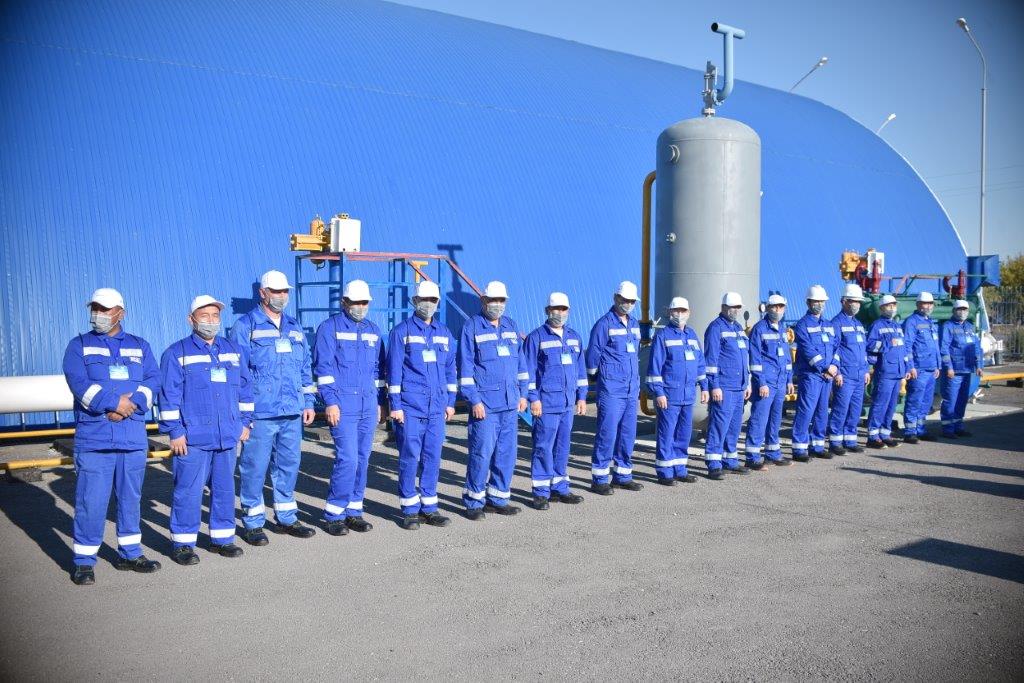 — I have been working at JSC “Intergas Central Asia” for the fifth year. And I am participating in the professional competition for the second time, in 2018 I took second place, of course, I dreamed of winning, so I decided to try my hand again. And I was lucky – I won! Thanks to my rivals, they were very strong, – the winner of Uzdik Maman-2021 emphasized. The Professional skills competition is a significant element of the corporate development of the KazTransGas Group of companies. During these days, everyone could see that the elite of technical specialists, people who create the future of the industry with their own hands, are working in the gas sector of Kazakhstan.