By the Decree of the Government of the Republic of Kazakhstan, KazTransGas JSC was given the status of a National Company 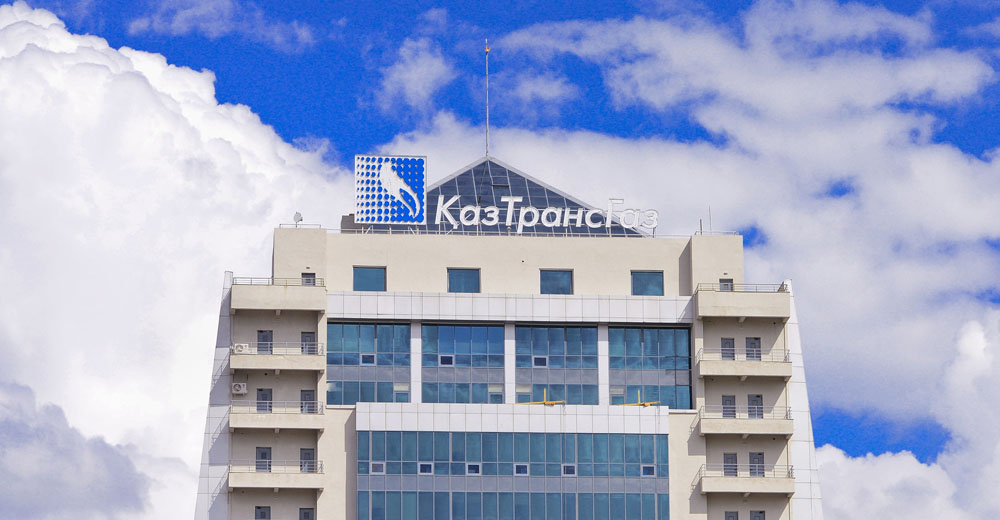 In addition, in accordance with paragraph 8 of Article 278 of the Code of the Republic of Kazakhstan “On Subsoil and Subsoil Use”, the Government of the Republic of Kazakhstan approved the delimitation of the activities of national companies in the field of subsoil use. According to this document, KazTransGas has been granted a preferential right for exploration and production at gas and gas condensate fields.

Thus, the order of the President of Kazakhstan Kassym-Jomart Tokayev on the transformation of KazTransGas into a full-fledged vertically integrated company has been fulfilled. The status of an independent National Gas Company opens up great prospects for KazTransGas JSC.

This is one of the most important historical moments for the country’s gas industry. Over the years of independence, KazTransGas has become the most important and technologically the most powerful operator of gas flows in Central Asia. Blue fuel, warmth and comfort have come to the homes of more than 9 million Kazakhstanis, about 50 thousand enterprises use natural gas. This is a significant contribution of gas workers to the socio-economic development of the country.

The main tasks that the company needs to solve in the near future are accelerated growth of the gas resource base, stimulation of commercial gas production, geological exploration and gas production at both existing and new fields. Also, the main task is to modernize the country’s gas transportation and gas distribution infrastructure.