On the eve of the Day of the First President and on the 30th anniversary of Independence of the Republic of Kazakhstan, KazTransGas JSC, together with Nur-Sultan Akimat, connected the residential areas International, Michurino and Kuygenzhar to natural gas in Nur-Sultan.

The total length of the gas pipelines is 101 km, their operation is provided by the appropriate gas infrastructure. In total, it is planned to gasify 1,626 subscribers, including 1,182 in residential areas of Internatsionalny, 226 in Michurino, and 236 in Kuigenzhar.

Akim of Nur-Sultan Altai Kulginov and Director of the Astana production branch of KazTransGas Aimak JSC Daulet Arykbayev took part in the solemn ceremony of launching gas to the first consumers of the International residential area.

As Daulet Arykbayev noted, the first subscribers of the capital of Kazakhstan were connected in the middle of last year, and recently their number has already exceeded 1.5 thousand subscribers. 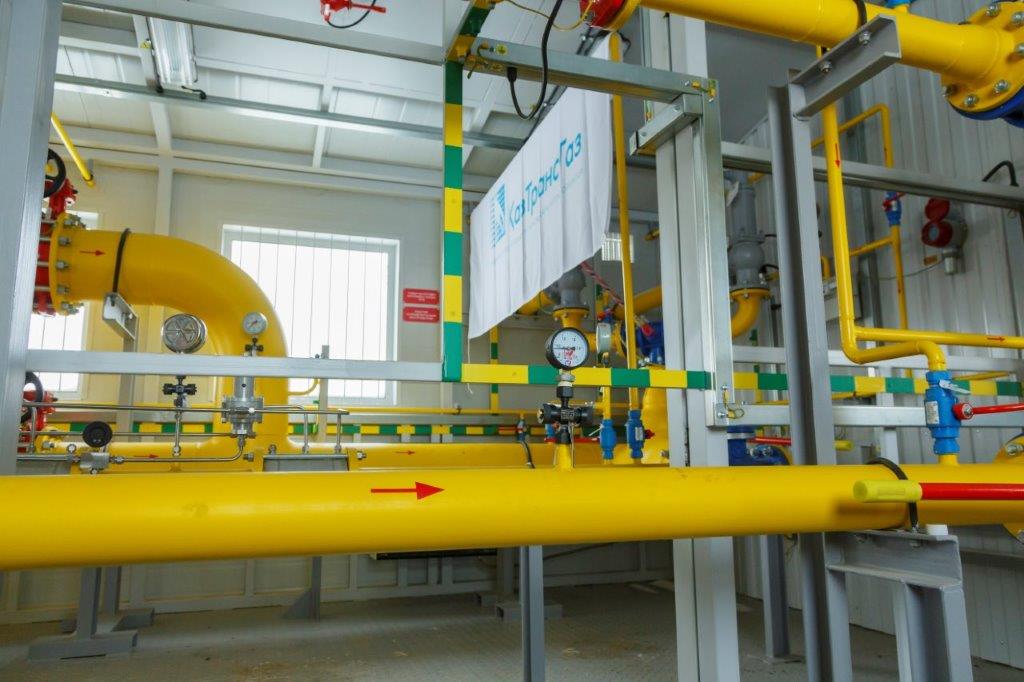 “Today we are starting to supply blue fuel to the residential areas of Internationalny, Michurino and Kuygenzhar. Gas, first of all, is a very convenient and comfortable fuel, and secondly it is an eco-friendly product. The main thing is not to forget about the safety rules!”, – said the director of the branch of JSC “KazTransGas Aimak”. 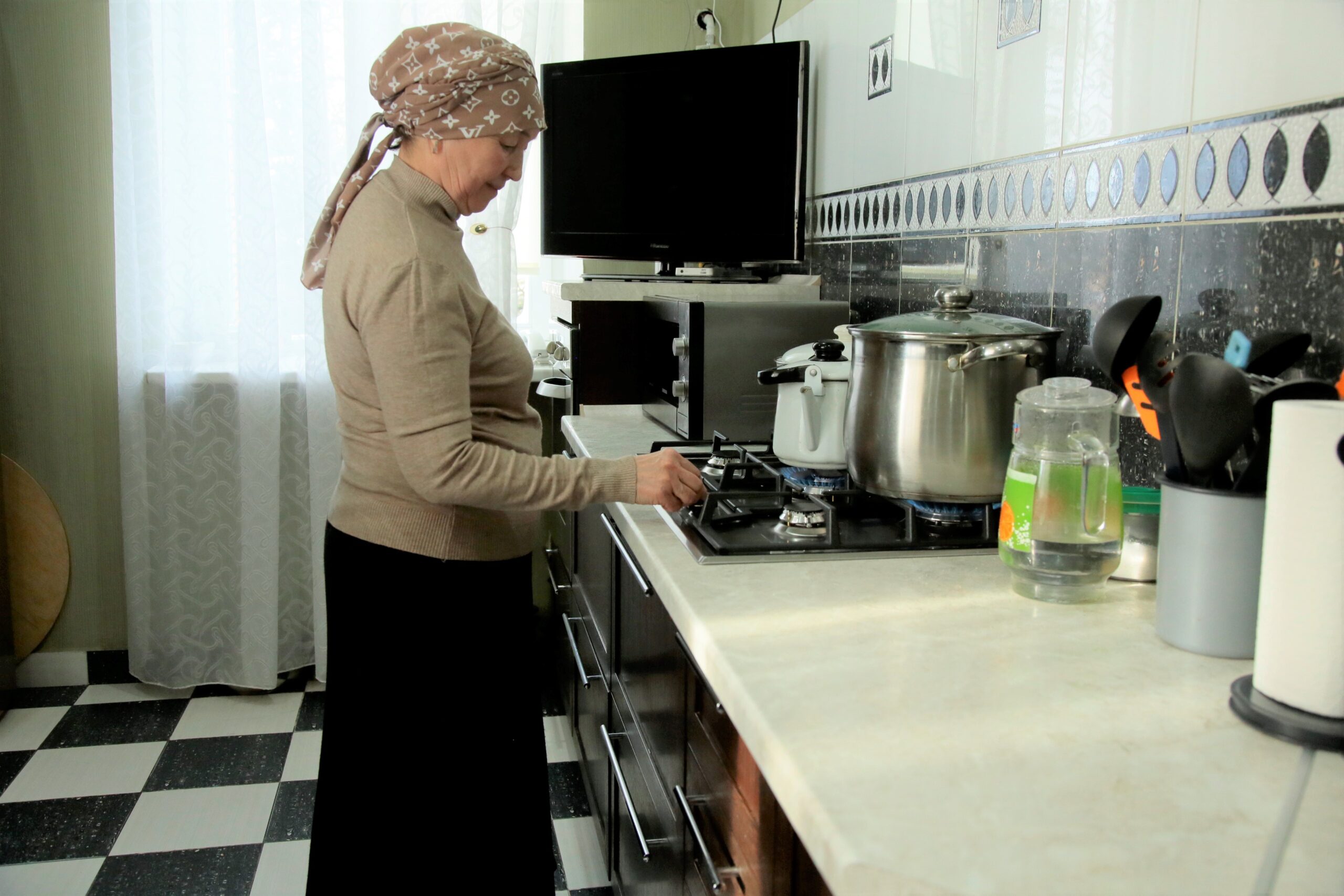 Now Nur-Sultan is actively accepting applications from future subscribers for the issuance of technical conditions for the gasification of residential buildings. As of today, more than 4,600 technical specifications have been issued in the city, more than 20 thousand people have been consulted.
Recall that the Akimat of Nur-Sultan and KazTransGas Aimak JSC signed a trust management agreement for the constructed gas distribution networks. To date, four launch complexes have been commissioned. Intra-city gas distribution networks are built at the expense of the state budget by local executive bodies. Currently, the construction of 650 km of gas supply networks has been completed. 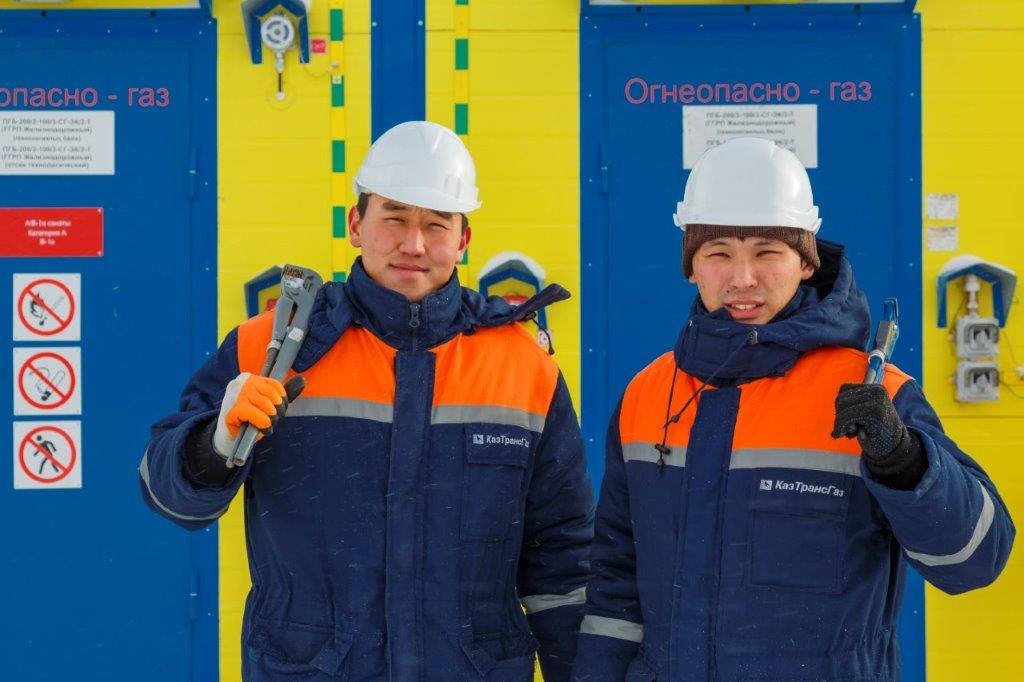 It is planned to transfer 22 thousand yards of the private residential sector, about 192 private boiler houses, 48 small communal boiler houses, 2 thermal power plants to gas in Nur-Sultan. In addition, municipal and industrial facilities of consumers, where there is no central heat supply, will be gasified.