KazTransGas will be transformed into a vertically integrated national company 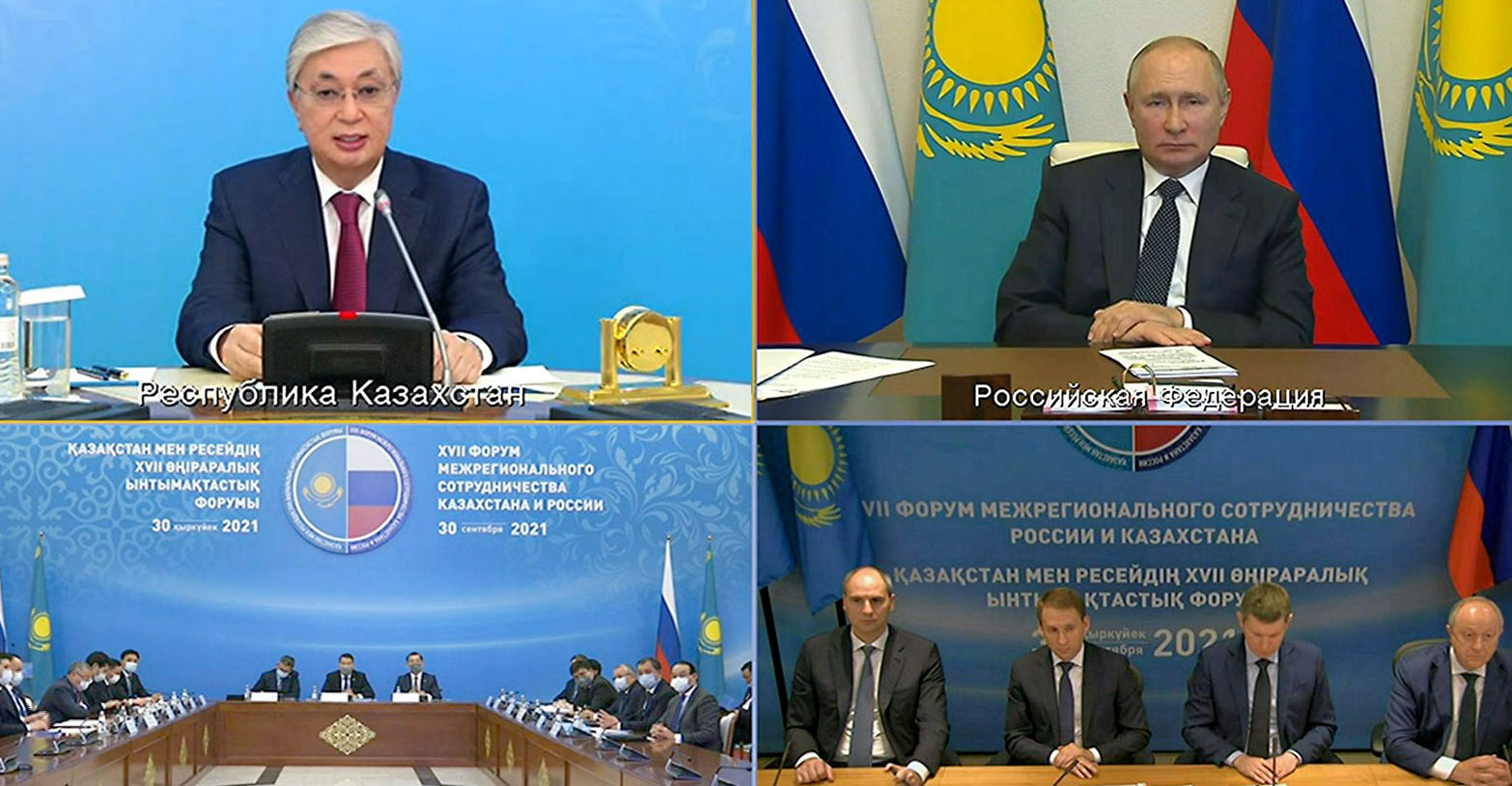 This decision was announced by the President of Kazakhstan Kassym-Jomart Tokayev at a meeting with Russian President Vladimir Putin. The Heads of State took part in the XVII Forum of Interregional Cooperation between the two countries held on September 30, 2021 in Kokshetau, Kazakhstan.

Forum addressed important issues related to the management of transboundary water bodies, the problems of climate change and decarbonization, the protection of wildlife and flora. According to the participants of the event, the deteriorating environmental situation requires the intensification of joint efforts at the international level.

As Kassym-Jomart Tokayev noted, given the proximity of Kazakhstan and Russia, many problems, in fact, are common to the two states. To solve them, the governments have signed seven agreements in ecology, biodiversity conservation, joint use and protection of transboundary water bodies. The agreements are being systematically implemented.

In environmental protection, the process of transition to carbon neutrality, achieving a zero balance of emissions, and, one of the important directions will be the development of the gas industry.

According to the President of Kazakhstan, the use of gas as a cleaner type of fuel deserves special attention. To increase the investment attractiveness of the gas industry in Kazakhstan, a number of systemic measures are being taken, new market approaches to gas pricing have been identified. This makes investments in gas projects more profitable. 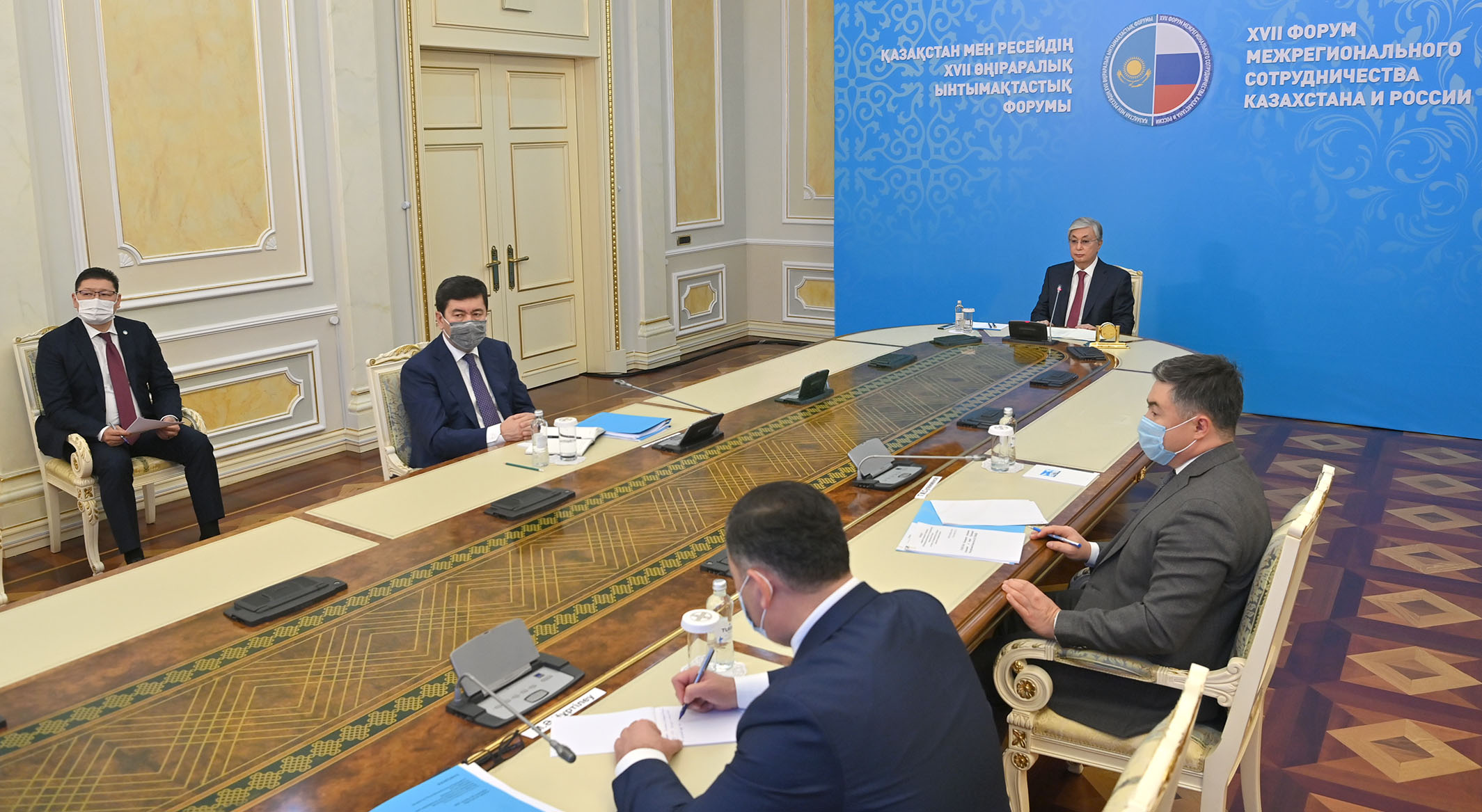 “We have decided to transform KazTransGas by analogy with Gazprom. The company will become a full-fledged vertically integrated national gas company. In order to increase the gas resource base, the timely implementation of large joint projects with Russia “Khvalynskoye” and “Imashevskoye” is of great importance. It is important to come to an early resolution of commercial issues with Gazprom, which will accelerate the implementation of these projects,” Kassym-Jomart Tokayev said.

Another promising direction of alternative energy production is nuclear and hydrogen energy, the President of Kazakhstan believes. Now the government is studying the possibilities of developing safe nuclear energy in Kazakhstan and launching a completely new type of energy – hydrogen.