The JSC “KazTransGaz Aimak” — is the largest natural gas supplying, distribution and operating company presented in 10 regions and Almaty and Shymkent cities in the Republic of Kazakhstan.

In 2005 the company was reorganized after acceding to the JSC “Regional transmission system”, January 25, 2007 its new name change occurred in the JSC “KazTransGaz Aimak”. On 11 June 2007 the company began transporting gas distribution pipelines through its own manufacturing subsidiaries. The sole shareholder of “KazTransGaz Aimak” is “KazTransGaz” is 100% subsidiary of JSC “NC “KazMunayGaz”.

JSC “KazTransGaz Aimak” has become the biggest gas distribution complex in Kazakhstan, including more than 50,5 thousand kilometers of distribution and transmission pipelines and all necessary infrastructures. The JSC “KazTransGaz Aimak” successfully performs the instructions of the Head of State and the Government of the Republic of Kazakhstan on the gasification of cities, villages, towns, and gas infrastructure for the further development of urbanization and industrial capacity.

The main tasks of the enterprise — an organization of commercial gas supply, transportation of natural gas through the distribution networks, gas transportation assets management in the regions. The main direction of activity — ensuring accident-free and uninterrupted gas supply of the population, the household and industrial enterprises.

Today the production branches of JSC “KazTransGas Aymak” supply commercial gas in Aktobe, Atyrau, East Kazakhstan, Zhambyl, West Kazakhstan, Kyzylorda, Kostanay, Mangistau and South Kazakhstan region. And in November 2014 the supply of gas is carried out in the Almaty region through Zhetysu production branch. Market share of sales of marketable gas in Kazakhstan increased to 95%. The number of subscribers of “KazTransGas Aymak” exceeded more than 1 million (about 8 million inhabitants), as well as more than 20 thousand enterprises.

For high labor and production activities management and employees of the JSC “KazTransGaz Aimak” as well as employees of industrial branches marked state awards.

For successful and in some regions premature gasification of cities, villages, enterprises, our company has received letters of thanks from regional governors and towns, as well as the branches of “Nur Otan”. 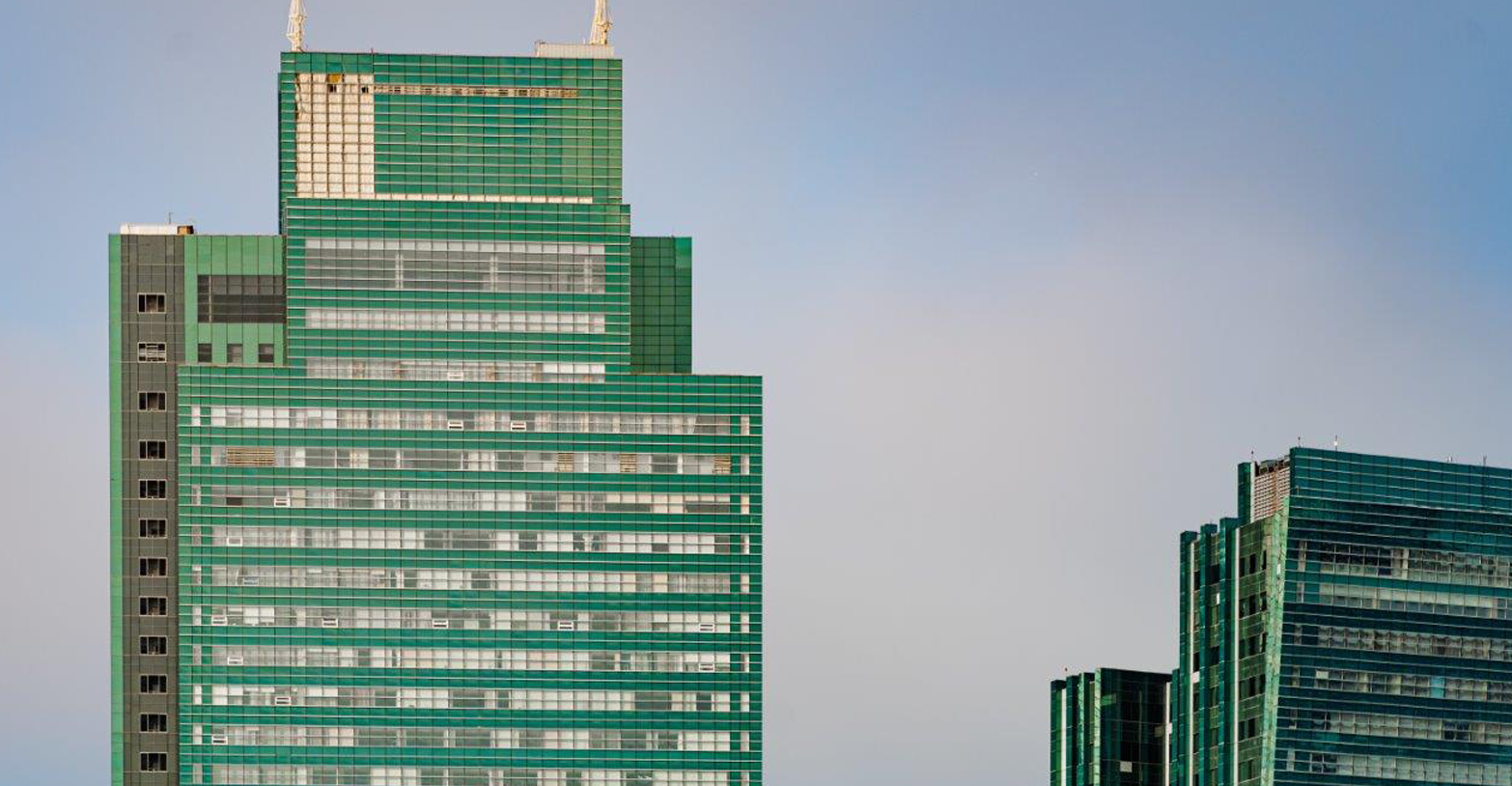 In view of the emergency state and understanding its responsibility... 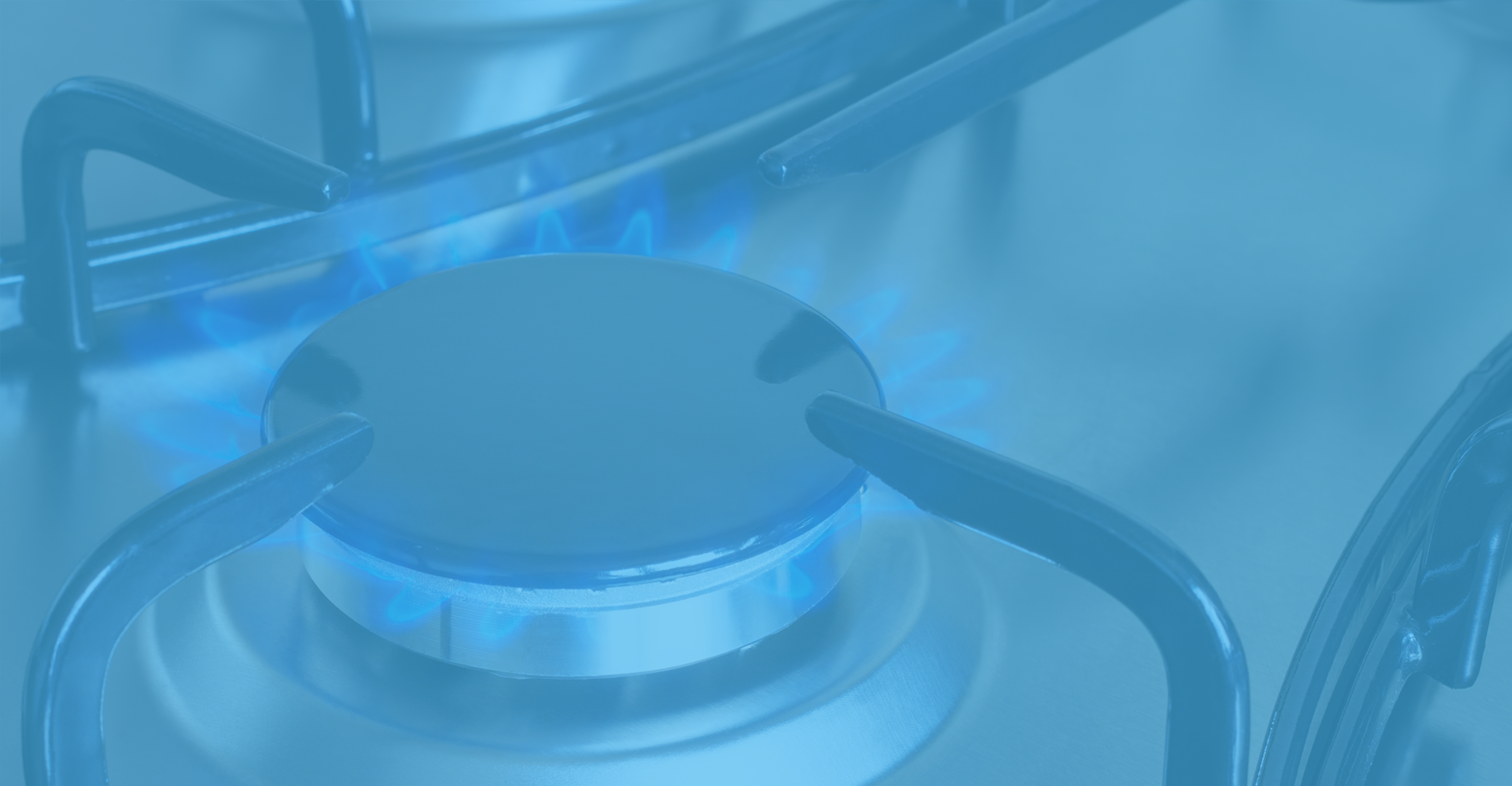 Message of KazMunayGas Chief Executive Officer A. Aidarbayev to employees

Dear colleagues! I would like to wish you a happy...

Prevention of coronavirus in KazTransGas, JSC

In connection with the declared pandemic of a new coronavirus...

Prevention of coronavirus in KazTransGas, JSC

In connection with the declared pandemic of a new coronavirus...